Based in the heart of the Rhône wine region since the 16th century, Famille Ravoire has a rich historical heritage, spanning chivalrous epics and religious wars. 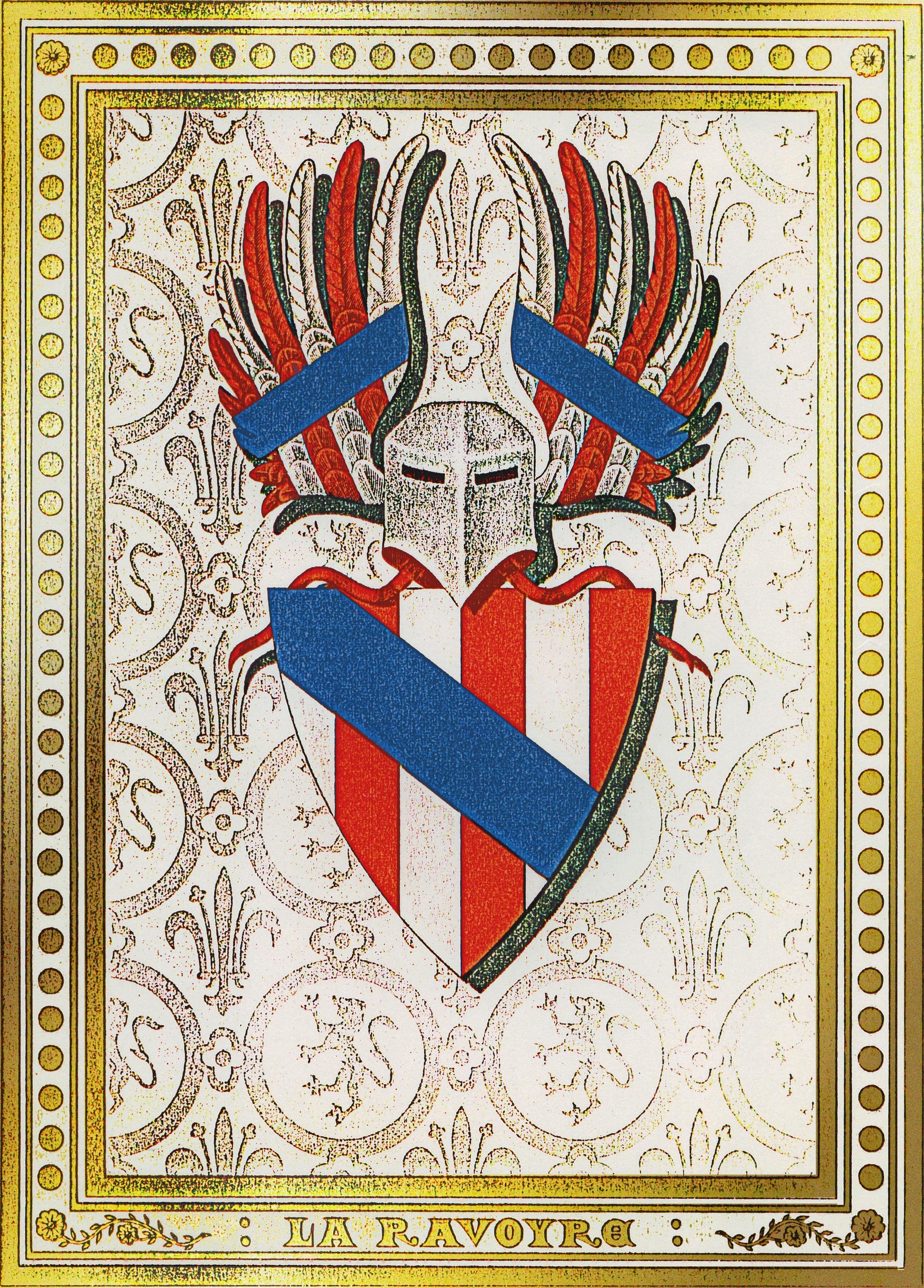 Back in the 12th century, the Ravoire family settled in the “Comté” of Savoie – and more precisely in the Montmélian region. They were soldiers who had come from the Baltic after the break-up of Charlemagneʼs kingdom and the division of the empire. At that time, the Ravoires were called “De La Ravoire” because they were indeed a family of minor nobility, but bestowed via military office. In the nobility hierarchy, therefore, they held the rank of “knight”. From then on, the Ravoire family played an important role in the life of the local Savoie community, acting as a key player in waging the countyʼs military campaigns and resolving conflicts.

In the middle of the 14th century, the overpopulation of the Provence region and neighbouring counties led to famines, followed by the Black Death. These two terrible plagues resulted in the death of half of the population, and the villages had to be repopulated from the middle of the 15th century onwards. For that reason, the local authorities turned to neighbouring regions and countries, most often seeking out Italian and Savoyard families. In 1471, the Ravoire family were among the Savoie immigrants who came to settle in the Comtat Venaissin papal state near Carpentras.

Having maintained its ties with military nobility, the Ravoire family, through its knightly members, became involved in the life of the region and took part in the conflicts between the various seigneurie fiefdoms. The chivalric epic of the Ravoires is marked in particular by the struggle of Captain Ravoire alongside the lords of the region against the Duke of Epernon, who acted with impunity in the territory. To restore order and peace in the county, Captain Ravoire led the successful attack on the fort of Pertuis in 1593.

During the centuries that followed this immigration and the eventful early days for the knights of the family, successive generations would become deeply rooted in this Rhône valley region, notably as winegrowers in the Luberon. 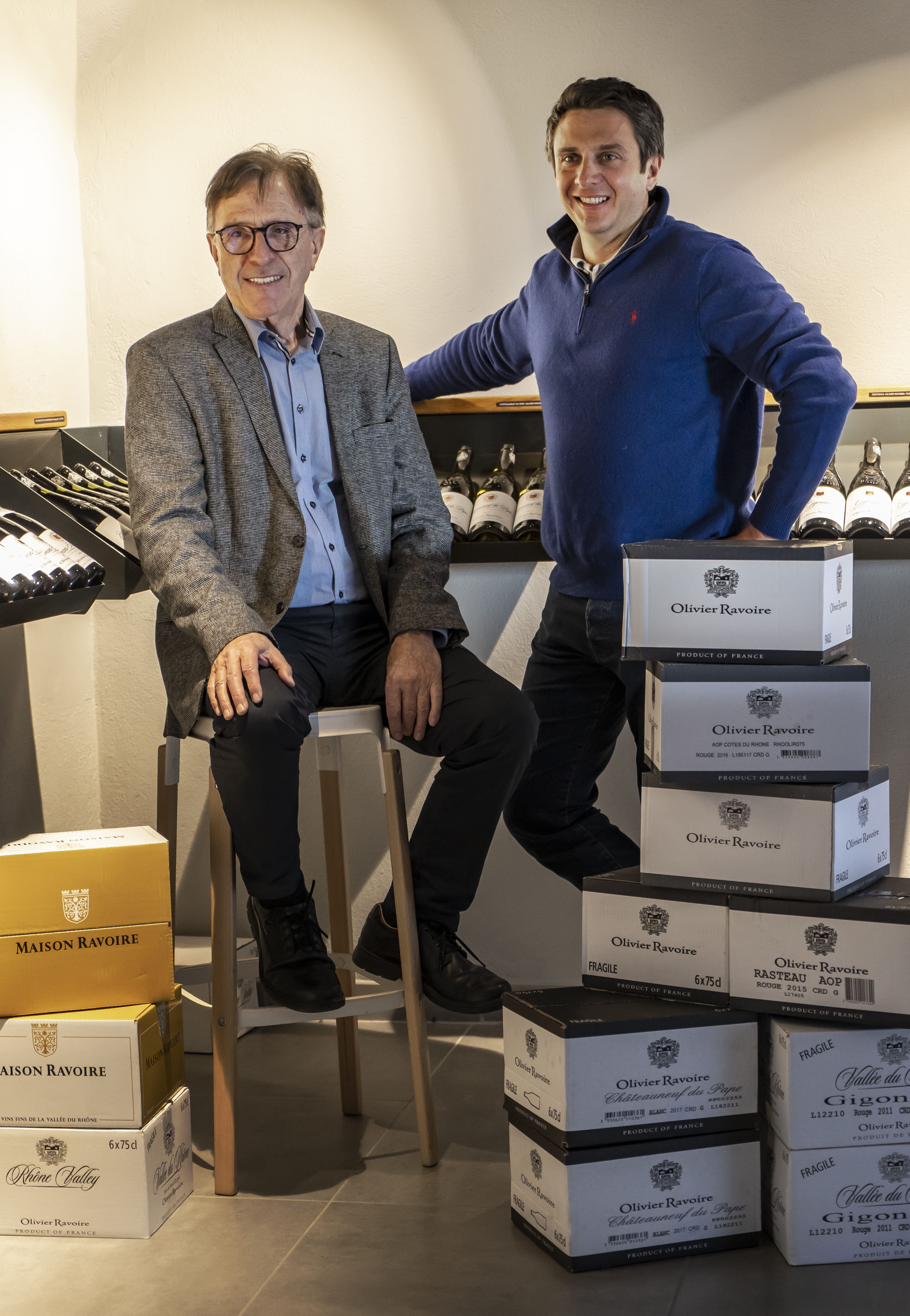 In 1987, spurred by this ancestral association with the vines and his desire to embrace the potential of the two unique wine regions that are the Rhône valley and Provence, Roger Ravoire founded his family business with the help of his wife Francine. In 2004, their son Olivier joined the company to develop the business and promote the excellence of the regionʼs terroirs